Fell runner, photographer, blogger, teacher and graphic designer, Ben began competing in fell running races 16 years ago and has since become one of the UK’s leading trail and mountain runners. He is also an ambassador for inov-8 and SportsShoes, responsible for testing and reviewing the latest running shoes and apparel on the market. 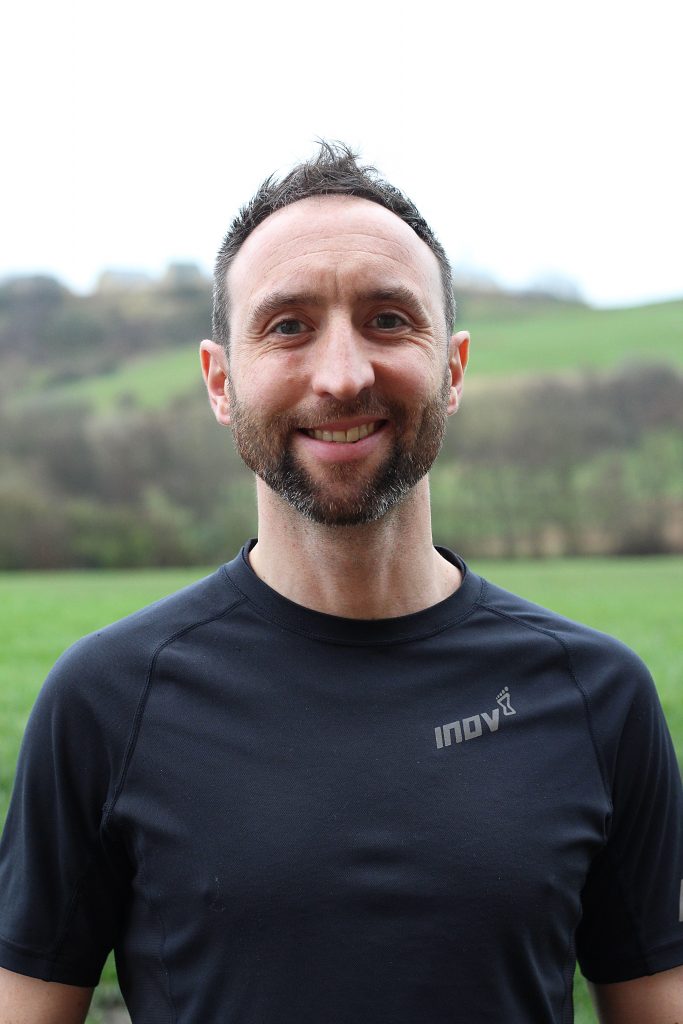 Ben was born and raised in Yorkshire and currently lives in the Yorkshire Dales. However, he is a renowned traveller and enjoys competing in unique mountain races across Europe, especially in Italy, his second home.

During his long and successful career, Ben has competed multiple times for Yorkshire, England and Great Britain at fell and mountain running. His most notable achievements include winning the UK inter-counties fell running Championship in 2016, twice crowned Yorkshire fell running champion (2014 & 2015) and finishing 3rd in the English Fell Running Championship, 2016.

He likes to encourage other people of all abilities to run, race and travel, ultimately for improvements to health, well-being and to enjoy the unique experiences created through the sport.

Ben loves to wear Comfyballs, but has promised us he won’t post any online photographs of him modelling them…at least until he secures a sock sponsor! 😉